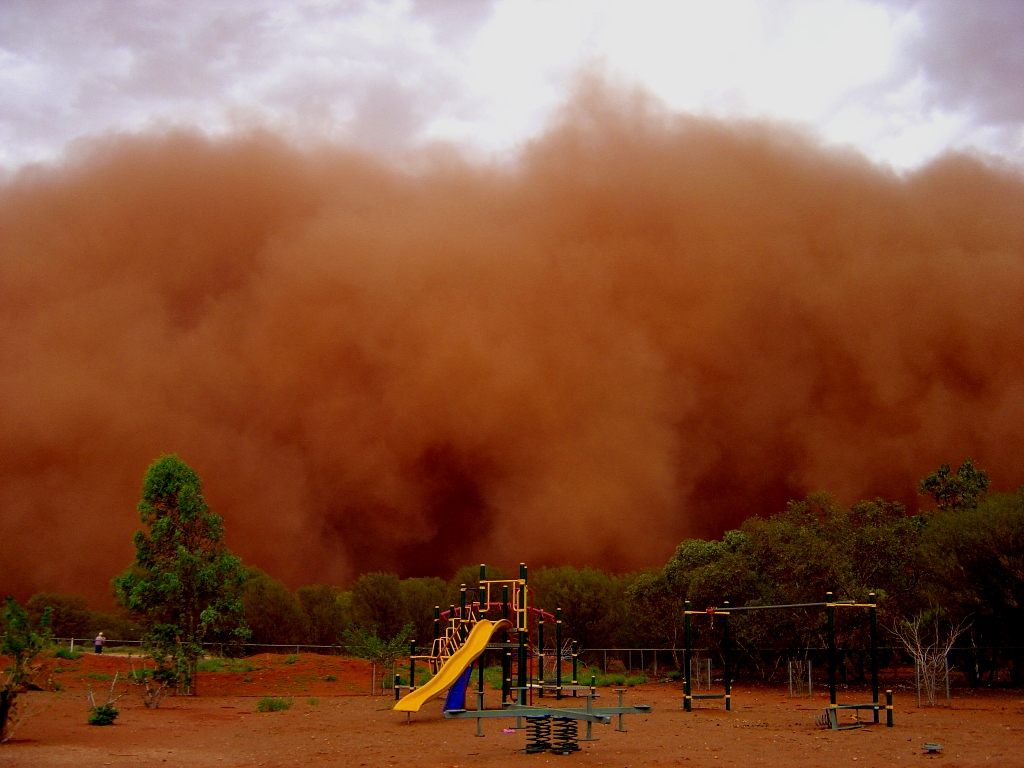 Land clearing and tree removal has a double impact on carbon pollution in NSW.

Trees absorb massive amounts of C02 and store it as wood. When they are cut down, they stop performing that vital capture-and-storage function.

A return to broad-scale land clearing in NSW will reverse the contribution Australia has made towards keeping our climate safe.

However, as Liberal-National governments around Australia scrap those protections, emissions are set to exceed the reductions paid for by the Turnbull government’s Emission Reduction Fund (ERF).

We have the absurd situation where Prime Minister Turnbull is paying farmers $350 million to retain trees for carbon storage while the NSW government is allowing them to cut trees down.

When Queensland Premier Campbell Newman scrapped land-clearing protections in that state, more than 36 million tonnes of carbon pollution was released into the atmosphere. That's the equivalent of the average emissions of two million Australian households a year. We can't let that happen in NSW.