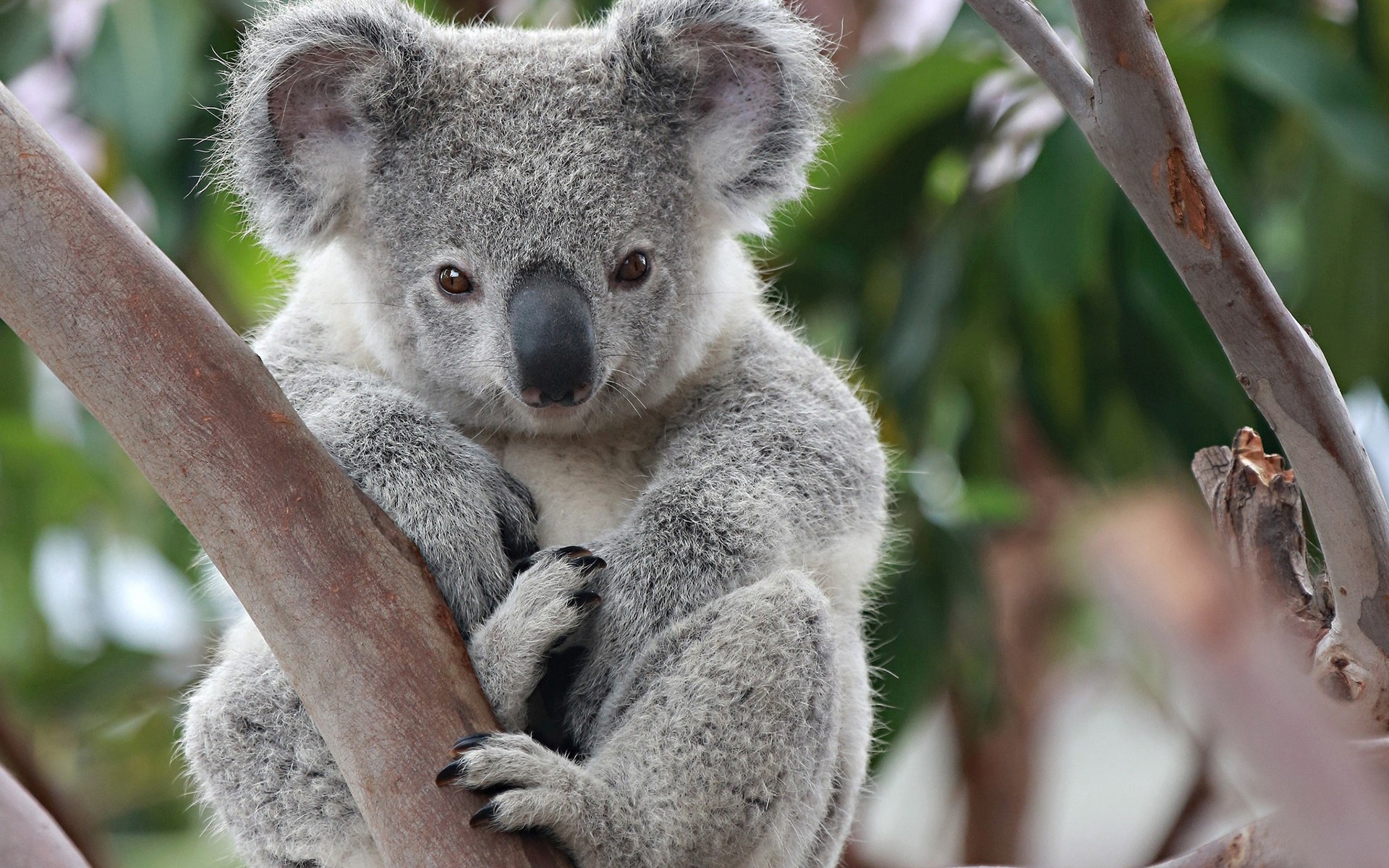 Land clearing is the leading cause of wildlife extinction in Australia.

One hundred species of plants and animals have already become extinct in NSW, and another 1000 are on the extinction waiting list, including 60 per cent of all our native mammals.

Without urgent action, many of our unique species of wildlife – including koalas and quolls – could be lost in our lifetime.

Sadly, political leadership on this issue has been lacking.

The people of NSW expect Premier Berejiklian to do everything she can to stop koalas and other species being lost for future generations.

We need strong, effective conservation laws that will stop the wave of extinctions that is rolling across our state. The NSW government's new Biodiversity Conservation Act is is not good for biodiversity or conservation, but deliberately undermines both.